You are here: Home / Blog / Criadillas 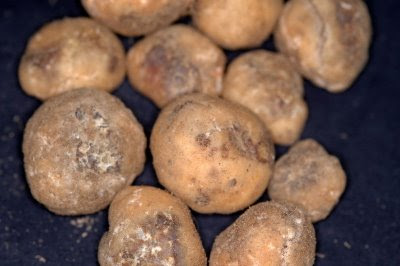 Reduce the sauce and cover.  Baste lamb and add a little more Sherry & Water to pan.